The Navy League has long been recognized for its role as a supporter of U. S. Sea Service units: Navy and Coast Guard ships, shore commands, aviation units; U. S. Marine Corps units; and unit family support. One of our most important objectives is to improve the understanding of and appreciation, for those who wear the uniforms of the U. S. Sea Services, to better the conditions under which they live, and to help support their families. One way the Navy league accomplishes this objective is through the Adoption of Sea Service units by local Councils and through support of units’ Family Readiness Groups (FRG). Councils, depending on their resources and community financial support, engage in a variety of activities in support of their adopted units, (financially and non-financially); and in support of a unit’s FRG. The Greater Kansas City Council has adopted the listed units. Donations in support of our efforts, on behalf of the units and FRG’s are appreciated. Click on the TAKE ACTION Tab to donate. 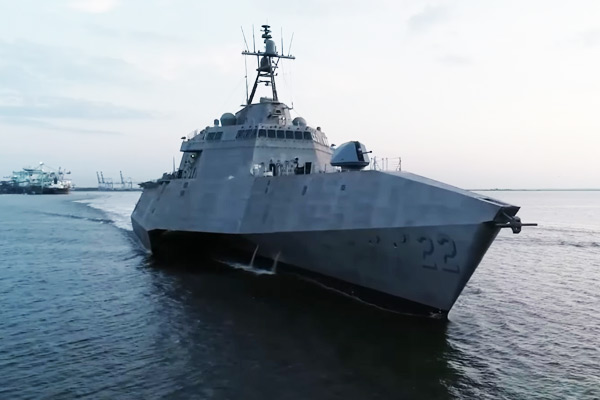 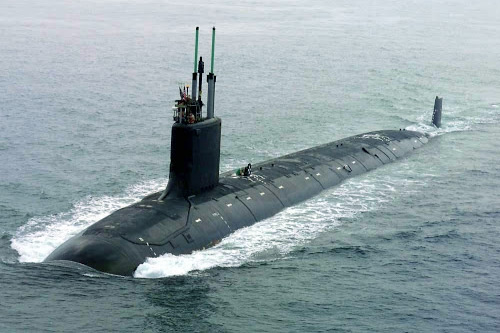 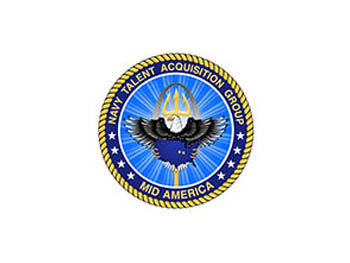 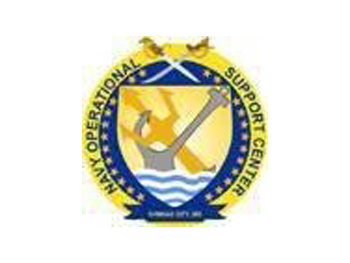 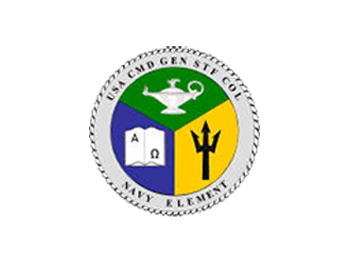